Time flatterer in a double pack

In the world of watches, it’s Christmas. Many brands lure customers with abundant gifts to boost the financial year in the last few meters. Because there used to be more tinsel. Since 2015, the sale of watches has only increased by a few percent and this year the time will probably come to a complete halt. Bain & Company forecasts that global sales of luxury watches will fall by as much as two percent in 2019.

The ongoing demonstrations on the world’s largest watch market Hong Kong act as a consumer killer. According to the Swiss watch Federation FHS, exports fell by almost 30 percent. Also, the global economy is on the spot, many are expecting a stock market Crash, fewer Chinese power shoppers are touring Europe and the USA, and Donald Trump’s trade war is paralyzing the global buying mood. Even robust Germany is only moving at slow motion.

The watchmakers do not stand idly by. For the lucrative end-of-year Sprint, most model innovations are now on sale, which were presented at the SIHH watch fairs in Geneva and Baselworld in early 2019. The current topic is Christmas gifts for the partner – so you can sell two timepieces with one swipe. However, even traditional manufacturers now recognize that experienced women and self-servants can no longer be convinced by Barbie Pink or expensive Blingbling. As with the men’s watches, you expect classic values and manufacturing know-how.

Manufacturers bait their customers with Extras at Christmas: after Cartier, IWC increases its warranty period. Instead of the usual two years, there is now eight years warranty if customers register, with Panerai even without registration. Nobel manufacturers such as Jaeger-LeCoultre, Bulgari, Oris, but also Sinn, Bell & Ross and Frederique Constant have set up their online Shops.

Additional appetizers: Meistersinger and Bucherer bait with free travel cases. Nomos promises a free engraving and an extended return period until the end of January. Montblanc gives its online shoppers a Bluetooth speaker, Tissot from 300 euro purchase value a watch Care set and Rado on some models a free replacement bracelet. Retailers such as Wempe and Rüschenbeck offer extended cancellation periods until well into January. 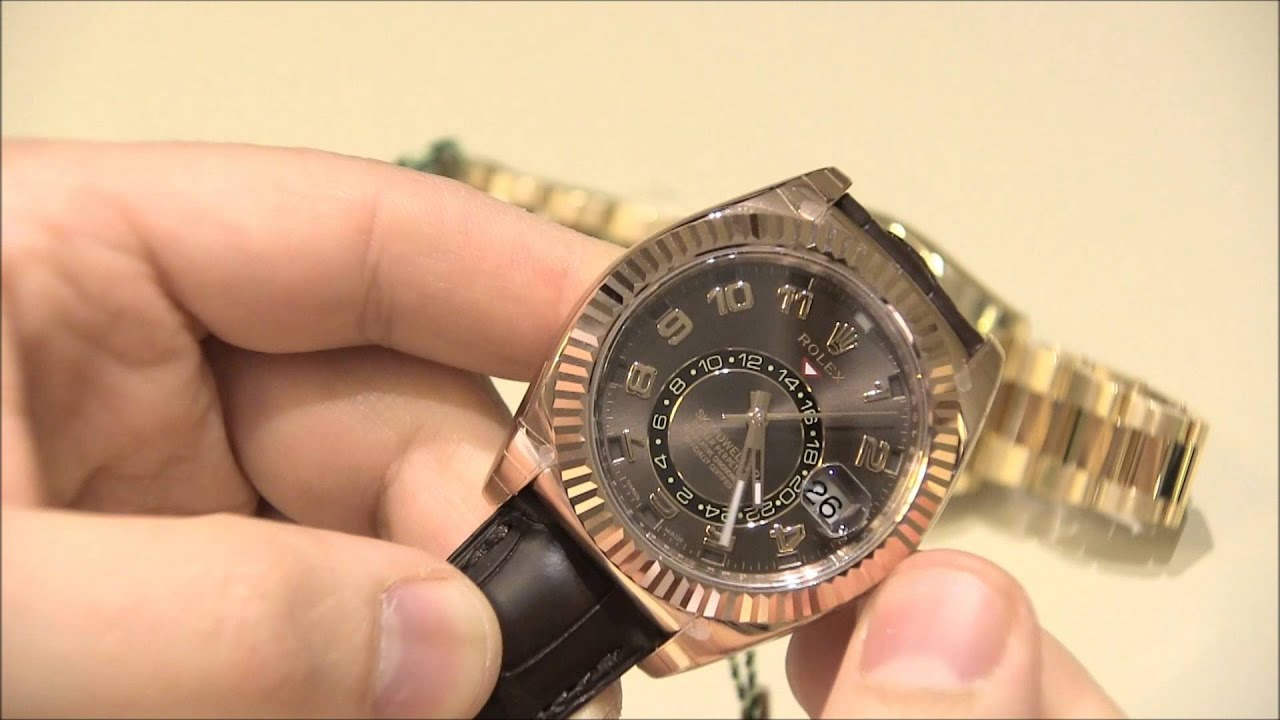 Meanwhile, the world’s largest watch portal Chrono24 surprises with new internals. This year, it is expected to increase its transaction volume by about 15 percent to 1.5 billion euros. The online retailer from Karlsruhe provided more than 450,000 timepieces and offers a deep look: not only are the case sizes around 40 millimetres diagonal in demand for more wearable shapes – sleeve Stoppers and cuff killers are passé-but blue dials are also becoming increasingly popular.

Above all, however, the luxury League is experiencing the biggest increases: sales of watches between 10,000 and 25,000 euros are growing by 19 percent, topped by models over 25,000 euros with even 35 percent growth. Rolex, Omega and Breitling are the most clicked and Patek Philippe and Audemars Piguet are among the safest grenades for added value. But they can hardly satisfy demand, which drives prices all the more to absurd heights. Watch models away from the hype now often offer more for money.